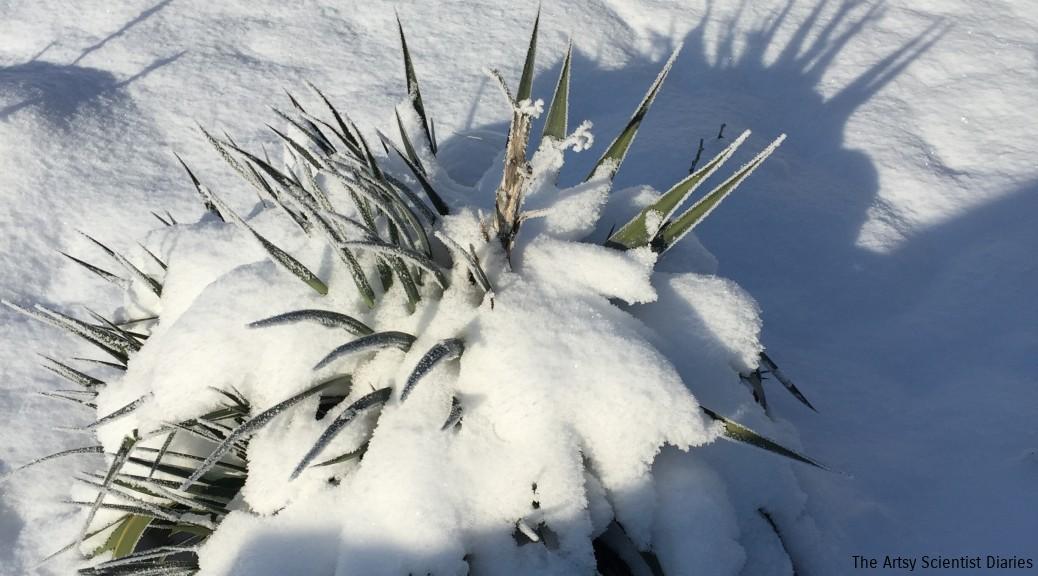 Despite the problems with Pegasus Airlines our vacation was quite successful. We planned to go to Russia for the New Year’s Eve primarily because of our son. Of course, I miss my family, but I wanted our son to experience Russian New Year traditions. Especially, the grand-father Frost at a children’s party. We went to such a party, and our son seemed to like it, though he had no clue of what was going on. My mother asked him later:

– Where did you go today?

– I went to a children’s party.

– Good. But I’m never going to such a party again. I guess, he was more into playing with his cousin than into socializing at children’s parties. While the little ones enjoyed playing with each other, the grown-ups enjoyed catching up and simply having some rest. I was looking forward to seeing some of my favorite New Year TV shows, but we were constantly busy either having guests or being guests. The weather was very untypical of Krasnodar: it was frosty and snowy. We had a chance for a snowball fight and to make snow angels. Krasnodar is great in terms of entertainment: there are theaters, cinemas, opera, ballet, chamber music, and, of course, a circus. We chose to go the circus. In the beginning, I was anxious about the length of the performance, as our son cannot sit straight for a long time and the act lasted about 2.5 hours. Despite several attention gaps, he was mostly alert and interested throughout the whole performance. He kept on clapping, and stomping, and screaming, and commenting all the interesting things. When the performance was over, he stood up and said: “Well, I’m coming back tomorrow!” BTW, I am now a proud godmother of two wonderful children. I christened my little niece four years ago, and this December I christened an adorable boy – the son of our great fiends – in a beautiful orthodox church in Krasnodar. 2 thoughts on “Our Trip to Russia”