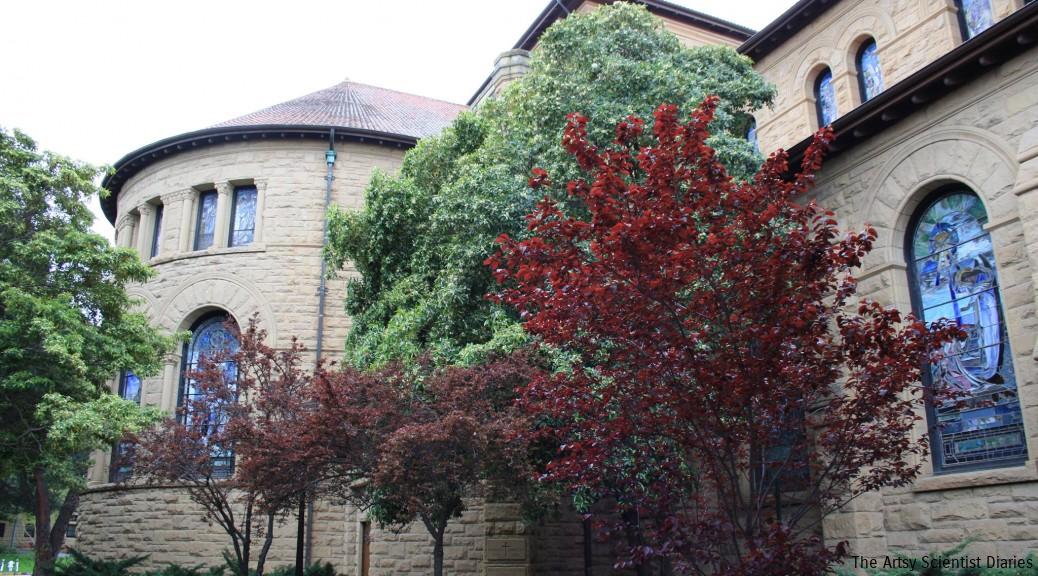 I received the notifications of acceptance in the second part of January and in the beginning of February I realized that I was pregnant. After a long discussion with my OBG we booked the tickets for a three-week trip to America. At that time I was still a Russian citizen, which is why I had to apply for a visa. It took me two weeks to get it, including the trip to the American Embassy in Munich.

We booked direct flights from Frankfurt-am-Main to San Francisco with Lufthansa. I must admit, a twelve-hour flight is not that easy for a pregnant woman, especially if she is in the first trimester. By the end of the flight, I hated everybody and everything, and I only wanted to adopt a horizontal position. When I was going through the pass control, the boarder official looked at my poster tube, gave a grin, and said: “I see you are bringing your weapon.” – “And my husband.” – “Sure, to train on. Have fun! Welcome to America!” What can I say? My mood was saved 🙂 It got even better, when instead of a Toyota Corolla the car rental gave us a Dodge Charger. Yep, like Fast and Furious in Brazil. We got quite fast but not furious to Palo Alto, checked in and went to bed, because you know: jet lag. The following day we went to see the ocean. It looked overwhelmingly powerful! I will never forget its force and beauty! And the air! We spent almost four days in Palo Alto: I was attending the CUNY conference and my husband was visiting museums and parks in various towns of the Bay Area. We both enjoyed ourselves! In the evenings we exchanged our impressions of the day. My poster presentation was in the last session of the conference, so we left almost immediately after that and headed for Cayucos. We planned to stay there overnight, to have breakfast, and then to drive further south to LA. The next morning I had my first American breakfast. First, we came to the diner early enough not to have to wait in a queue. I sat with my back to the entrance, which is why I didn’t realize that people were actually lining up to get seated. You never wait in Germany: if a restaurant/café if is packed, you just go somewhere else. The Americans seem as accustomed to lining up as any post-soviet area citizen. Second, my husband warned me not to drink out my water and coffee, as it is customary in America to get a refill when you glass/cup is not empty yet (the knowledge he acquired while watching TV-shows :)). Third, you don’t sit and chat there as long as you want to: ready, steady (pay the check), go. I don’t mean in general, as we were obviously under time pressure, but certainly when there are people waiting in a queue.